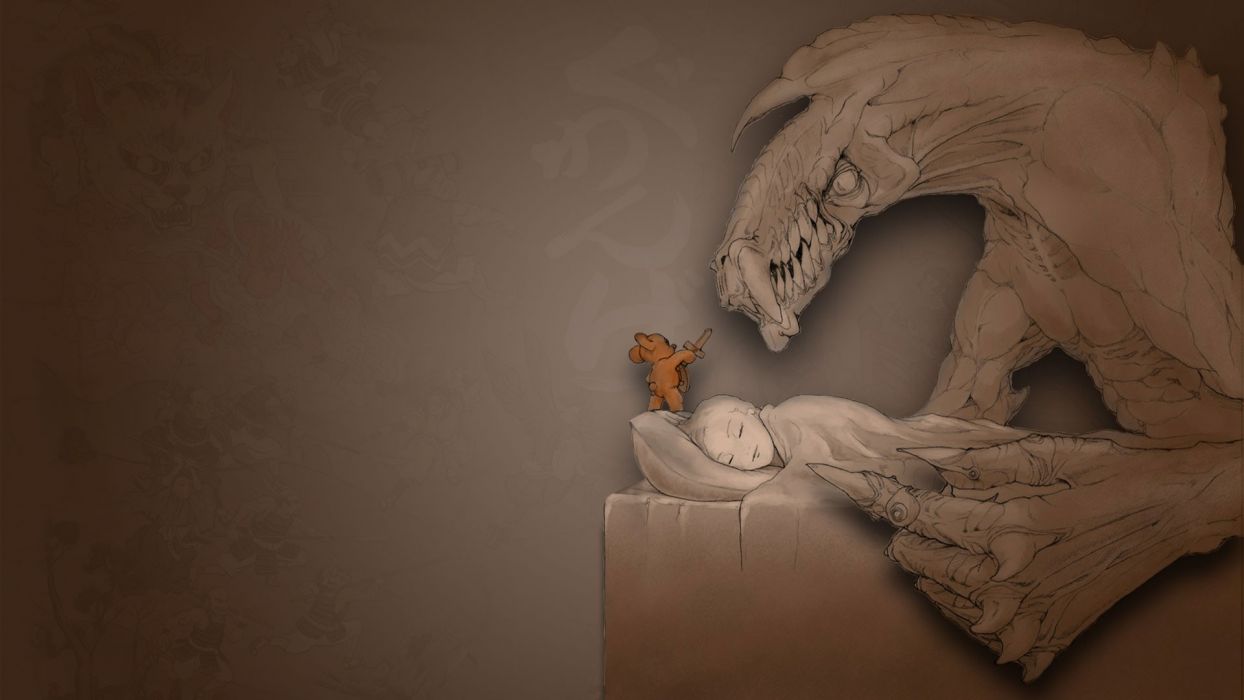 His hand instinctively reached out to the inners of his coat pocket for the pack of smokes before he remembered that he had given up on that habit a while back. “Old habits die hard, and this one was one stubborn sonovabitch innit”, he mused with a smile while digging for gold in form of a chewing gum in his jeans. “I sure could have used a smoke right now”, he thought to himself, trying to figure out a pattern that made his tightly structured security walls collapse like a stack of dominos.

He had always been an outsider, at least through his adult life. The once optimistic self looking at the truth of the world – and how everyone around was living a lie- shut itself down, opening a part-time and again to let people in. Those, it felt comfortable with. Those, it felt it shared a common belief, a common interest in. Those, it felt connected to.
There’s a very thin line between feeling like an outsider to becoming a pariah. And boy did he know how to tread it. His arsenal of useless trivia knowledge, the hours spent in isolation watching movies, reading books, roaming around places- they all came to his aid when talking to people the first few times. The ones he found interesting, he kept a note to connect with; the others, couldn’t care less. He had made a fair few connections and could proudly say were worth his time.

Saving his insides was one thing but little could he do about his surrounding. The constant cacophony bristling through the air, the disvalue of human life, the culture, the common disdain of nature, the tightly integrated relations- he had been trying to escape these for the past decade but it all kept catching up to him, and he decided to just move altogether. A different continent, a fresh start. A picture that had been painted in books and by his favorite artists. A life without the shackles of the past.
But can one truly escape where he comes from? Can one truly escape their past? Can one put up a candle and really expect it to weather the storm? While constructing the walls around his fragile self, what do you do when the foundation is broken? Where do you run off to now when the whole world is almost the same?

But he tried to run, he tried to fight. If only he’d been a little careful, a little smart, heeded more to the foreshadowing of his heart, he would have seen the whole picture and not just the myopic half. With his every start, the shackles around him gnawed, ate away at him. part by part.